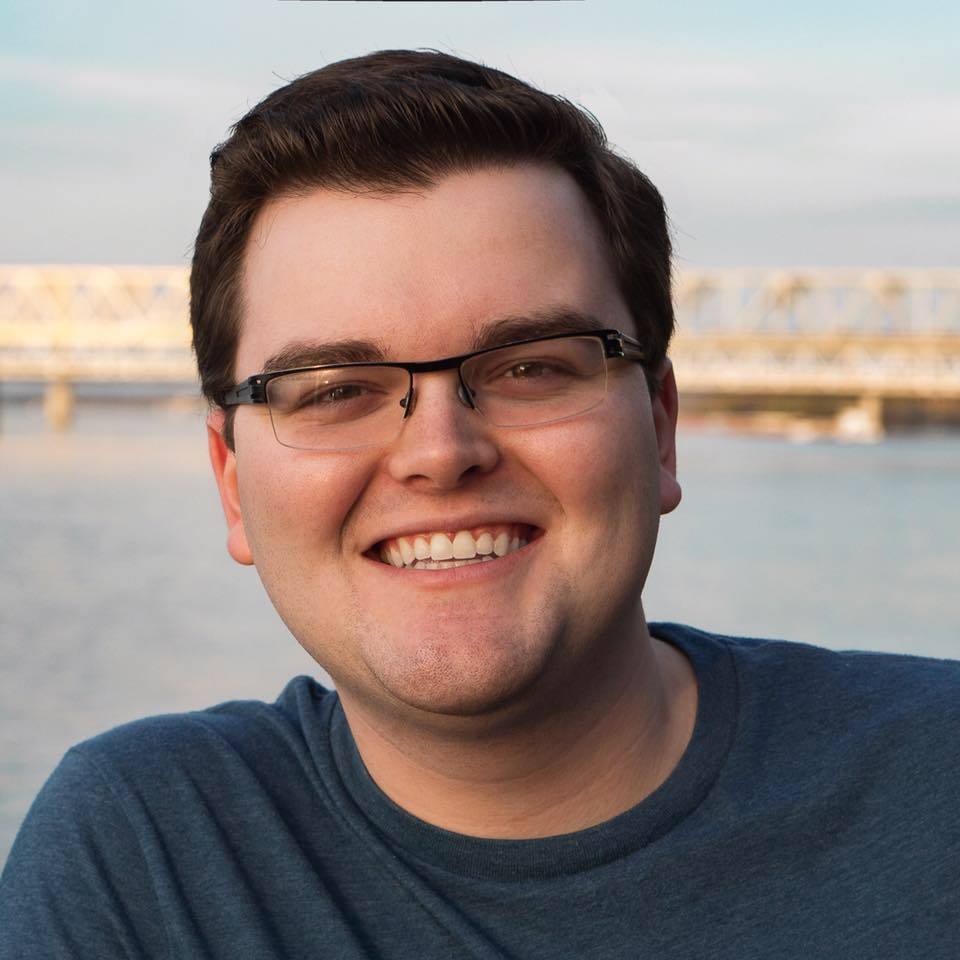 At Logansport Community School Corporation, we find great value in highlighting our student successes. Every year we see hundreds of students leave the doors of LHS one last time to go on and change the world in their own way. Our goal is to share the achievements of our alumni and remind future berries of the endless opportunities that await them!

This weeks #BerrySuccess is 2015 LHS Graduate, Seth Tocco. This Saturday Seth will be walking across the stage at Ball State University to receive his Bachelor of Arts in Telecommunications/Journalism/News. Shortly after, on May 28, he will begin his career as a news producer at WNDU-TV (NBC) in South Bend.

“After graduating Logansport High School in 2015, I knew journalism and telecommunications was exactly what I wanted to pursue. Four years later, it is interesting to see how similar my stage manager job at McHale Performing Arts Center was to what I will be doing as a news producer in South Bend. Both very similar and live -- but one with television and the other on stage. Being a part of the LHS Speech Team all four years provided me with the ability to communicate with others in a meaningful way. The Speech Team lead to an internship at the Logansport radio stations under former news director Michelle Dials.  After LHS graduation and my radio internship ended, I was hired part-time at the stations and became heavily involved in Ball State University's television station -- NewsLink Indiana. NewsLink Indiana is Delaware County's only live, nightly newscast serving Ball State, Muncie and the surrounding communities. I started in the control room, running cameras and directing. Eventually, I moved to producing, Executive Producer and then News Director -- leading a 60 person staff. My time at McHale Performing Arts Center and on the speech team prepared me for this job opportunity.  Wrapping up my career at Ball State University, I was recently awarded the Ball State University News Student of the Year and the Ball State University Overall Telecommunications Student of the Year. On top of that, a few of my newscasts won Society of Professional Journalist awards at the state and regional levels, as well as awards with the Indiana Association of School Broadcasters.”

From the halls of Logansport High School, the stage at McHale, and Ball State University, Seth has made a difference in the world of media with his persistence and passion for connecting people through journalism and telecommunication. His success doesn’t come without thanks, and he shared those who have made a strong impact on his life, “I would like to thank some of the most influential educators of LCSC who shaped me into the person I am today. In their own ways -- Jessica Kranz, Joyce Pasel, Michelle Dials, Claire Grostefon, Matt Jones and Ken Fraza gave me the world at my fingertips. I found my voice, my passion for giving back to the community and a love for news. I owe them the world.”