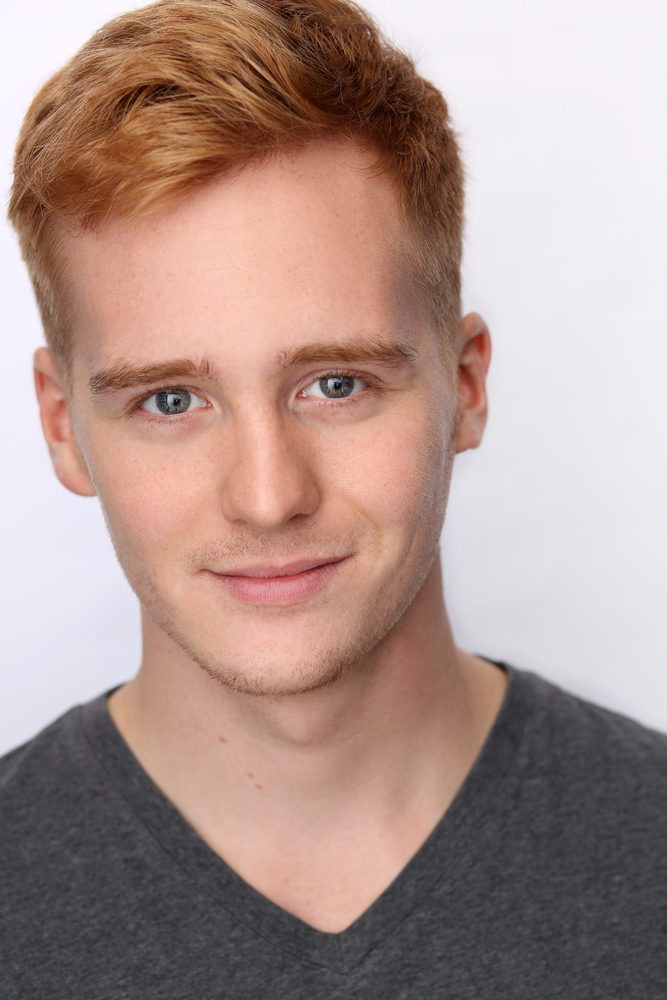 Our #BerrySuccess story this week is incredibly special! Learn about Luke and how he landed his one-man show, STITCHES, which begins tonight!

Luke was a student with LCSC throughout his entire primary and secondary education. He graduated from Logansport High School in 2013 and earned a Bachelor of Fine Arts from the University of Michigan's Theatre School in 2017. Currently, he resides in New York City working as an actor, devising artist, and activist. He is a proud member of Actor's Equity Association, facilitator for Theatre of the Oppressed NYC, and community organizer with the Broadway Advocacy Coalition; Specializing in Criminal Justice Reform, Homelessness Reform, and Queer Rights. His one-man show, STITCHES, premiered in New York at The Tank Theatre in December of 2019. His other work, including the studio cast album of his first penned musical, can be found on his website: www.lukejackson.org

"I feel incredibly privileged to have grown up with LCSC. From my first days at Franklin Elementary up through graduating from LHS---I felt like my education, my goals, and (most importantly) my well-being were taken seriously and treated with respect. Despite being underpaid and under-resourced (#RedForEd, baby!), my teachers never compromised the quality of their classrooms and always gave 110%. Yes, I learned the State Standards and felt fully prepped for the AP Exams. But I was also taught that a staunch work ethic and a silly sense of humor are not mutually exclusive. I was taught that I had a voice capable of enacting change and that there is a power and responsibility when one is gifted such a platform. I was taught that some people are simply going to be mean, but you always have the choice to be kind anyway. Those lessons, outside of a textbook, have been integral to my success. In particular, Joyce Pasel, Jessica Kranz, Tara Morrill, Marjorie Miller, and Kasia Minnick were mentors beyond measure and I will have a lifetime of gratitude for those women."