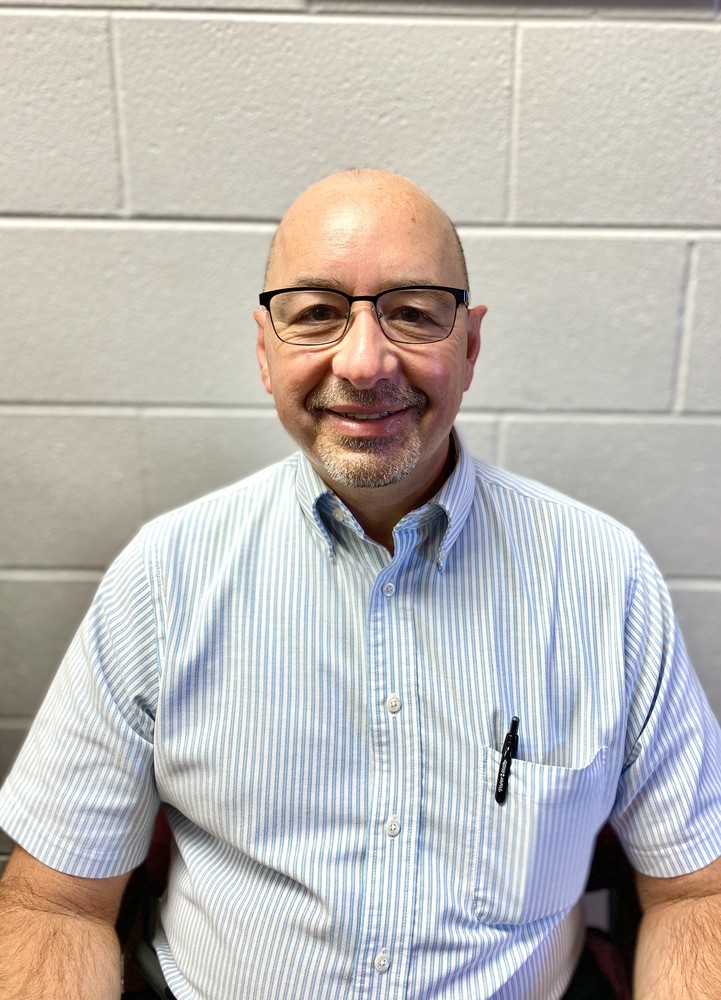 Congratulations to LCSC Board of Trustees Secretary, Milt Hess, on being named as the Regional Director for the Indiana School Boards Association!

Milt has been a member of the Logansport Community School Corporation Board of Trustees since 2010, and he has been extremely active in ISBA events, including representing his corporation as its Delegate at the Delegate Assembly, which convenes as the beginning of every ISBA Fall Conference and has attended every conference since being elected. He has also served on the ISBA's Legislative Committee. Milt holds the exemplary distinction in ISBA's Exemplary Governance Awards Program.

ISBA welcomes Milt to the Board and looks forward to his tenure."